Yesterday, child #2 lost a tooth. At night, he carefully placed the tooth under his pillow, for the Tooth Fairy… even though he knows, a-hem, the truth about Father Christmas and the Tooth Fairy. And, sure enough, this morning, when he checked under the pillow and spotted something left by the Tooth Fairy, he gave me a knowing wink, and flashed a big, toothless smile. 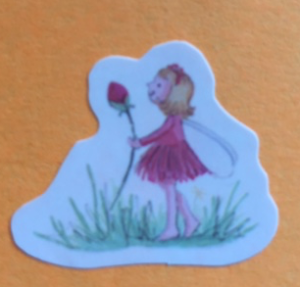 This episode reminded me of this study, which found that consumers that lie in order to get a particular outcome (e.g., a prize, a service, a refund) are more satisfied when they get what they want, than those that obtained the same outcome without lying.

The reason for the increased satisfaction, according to the authors, is that when

“liars are busy lying, they have fewer mental resources available for other tasks. One such important task involves using feedback from the listener to update one’s expectations about how the conversation is progressing“.

So, when liars get what they want, they are more likely to be surprised by the outcome than honest customers. Pleasantly so.

It seems that in business, as in life, there are some rewards from pretending to believe in (fairy) tales. When would you go along with a customer lie?