A pub in the Welsh town of Wrexham is offering 25% off the food bill to customers who lock their phones away, during their meal. The move, it is argued, is an attempt to get customers to “concentrate solely on one another and the fun night out they are having“, according to the article on BBC News. And they might be right as taking photos of your meal may make the whole experience less memorable, according to research by Professor Henkel.

It is, in a way, a more elaborate version of the ‘Sorry, no Wi-Fi’ signs that populate many sidewalks and restaurant walls (and which, personally, I find very patronising).

Maybe this pub’s initiative really is a result of a deep concern for human connection. An attempt to position the restaurant as a space for socialisation, as opposed to simply a place where you get some nutrition or, in some cases, where you go to access a famous chef’s creations.

Maybe. Or maybe not?!

This news article reminded me of a post that did the rounds four years ago, blaming phones for slowing down turnaround time at restaurants. The post, which some suspect was not genuine, was a reply from a restaurant owner to an anonymous review on Craig’s List, complaining of slow service at the restaurant.

The restaurant owner claimed to have reviewed surveillance cameras’ footage of 2004 and 2014 to try and understand why service was slowing down at the restaurant. In doing so, they had noticed dramatic changes in consumer behaviour, which included the following:

The original Craig’s list review and post are no longer available. But you can read about it here.

In other words, according to this account, smartphones are highly disruptive to restaurant operations; and, thus, it is understandable that some restaurants and cafes would want to discourage the so called ‘food paparazzi’. 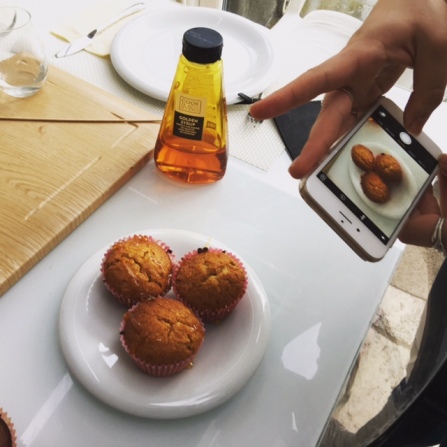 However, not all do. For instance, when Chef David Bouley notices customers taking photos of their food, he is said to  invite them to the kitchen, so that they can take their photos, there. It is a way of supporting the customers’ interest, while also ensuring that food is presented at its best:

“We’ll say, ‘That shot will look so much better on the marble table in our kitchen,’ ” Mr. Bouley said. “It’s like, here’s the sauce, here’s the plate. Snap it. We make it like an adventure for them instead of telling them no.”

Some outlets are, even, actively encouraging customers to take photos of their products, and to share them on social media. Some even decorate their windows or choose accessories with Instagram in mind, while others craft hashtags or lend photo accessories. That is because customers’ photos are seen as free advertising to new customers, while also increasing commitment from those that share their photos publicly (because sharing the photos creates a self-image of someone that supports brand or product X, and people tend to behave in ways consistent with their self-images).

When it comes to using phones on restaurants, thus, it looks like focusing on one’s phone (e.g., e-mail, browsing…) may hurt the overall experience. However, taking photos may help new food outlets, especially those selling novelty items, and this should be not only facilitated (e.g., free wi-fi) but even incentivised (e.g., via prompts and hashtags). It may also help those food outlets that need to build some sort of emotional or attitudinal loyalty (e.g., because they are in an area with many similar outlets). But photos should be discouraged where demand vastly exceeds the restaurant capacity, for operational reasons. It might also be discouraged in those restaurants likely to attract groups, for experiential reasons. 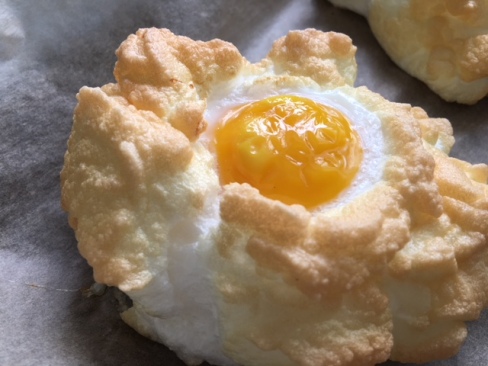 Where are you on the ‘phones in restaurants debate’? Yay or Nay?