There were some moments of intense sadness, for instance, following the news that Caroline Flack had committed suicide. But, overall, February was a month with a definite sense of momentum at work, with several pieces falling into place. It was also a month with a sense of fun, which even included a Jonas Brothers’ concert. It helped that it was my birthday, and Imbolc (the half-way point between the winter solstice and the spring equinox), and that there are more hours of daylight. 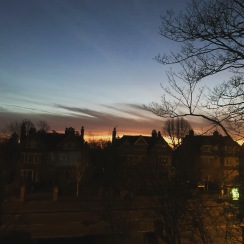 Research-wise, I finished and submitted the paper about smart retail technology. I also worked on revisions on a paper about chatbots, which my co-author has submitted; and on another one about customer profiling, which is now with my co-authors. I have done some work on a paper about digital technology in SMEs, which is due soon. I also started the literature review for a new project, and had a really productive meeting regarding another possible – and really exciting – project related to hotel customer reviews.

Teaching-wise, we had a reading week, which freed up the time for the literature review. Though, there was also formative assessment, followed by marking (you can’t win). And I helped several students with their projects. I also worked on a proposal for an executive education programme on AI for entrepreneurs; and applied for funding for a social media workshop for doctoral researchers. 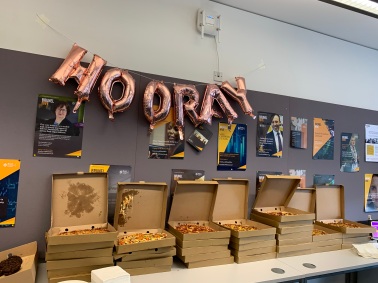 Other tasks included interviewing candidates for a job post, short-listing for another, and inviting guests for the pilot episode of our podcast.

How did the shortest month of the year treat you?