Last week marked the 10th anniversary of the Twitter hashtag, which consists of adding the hash symbol (#) to a word or phrase. The hashtag permeated popular culture as a way of organising conversations around a theme or event (e.g., #eclipse20017), or emphasising aspects of a conversation.

Unsurprisingly, marketers have jumped on the bandwagon, and started using hashtags as a way of engaging with customers, or getting attention. Sometimes, it works brilliantly, like when John Lewis releases its Christmas advert. But, other times, it ends up in disaster. Here is the kind of problems that marketers may run into, when using hashtags for their marketing campaigns.

This is when you craft a hashtag bringing together one or more words, or various initials, and do not realise that they actually spell something rude or awkward.

There was, for instance, the hashtag created for the launch of Susan Boyle’s new album: #susanalbumparty. 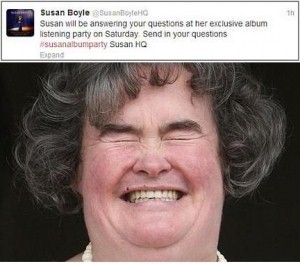 And that time when Switzerland decided to add its country code (CH) to the word Hobbit, on the occasion of the launch of the movie in that country, and it ended up spelling #hobbitch. 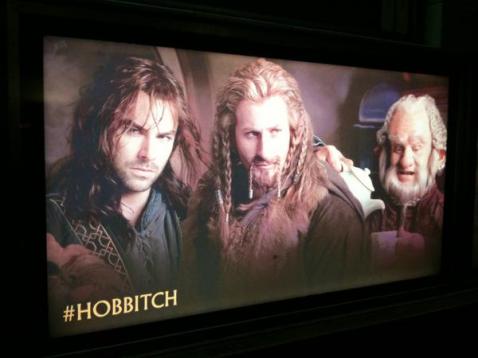 You create the hashtag in an attempt to drum up positive conversations about the brand. Yet, your critics seize the opportunity and, instead, use the hashtag to criticise you.

On example is the #McDStories hashtag. Created to encourage customers to share happy or fun stories related to the Happy Meal product, it soon attracted criticism about the poor quality of the food and working conditions:

Something similar happened with investment bank JP Morgan and the #AskJPM campaign. The plan was that people would use the hashtag to ask career advice questions to the bank’s incoming vice chairman. Instead, critics used the hashtag to question the bank’s ethics:

But, my favourite example of this kind of #TwitterFail (yes, there is a hashtag for that!), was Waitrose’s #WaitroseReasons. These are some of the messages that Twitter users posted, when they were invited to finish the sentence “I shop at Waitrose because… #WaitroseReasons”:

3. Brand is culturally insensitive in its use of a trending hashtag

It is tempting for brands to use a trending hashtag (i.e., a hashtag that is featuring on a very high number of Twitter posts), as a way of getting attention to their message. That can backlash, however, when this is done in a culturally insensitive manner, either because the brand is not fully aware of why the hashtag is trending, or because it uses it in a tasteless manner.

An example of the first scenario (failing to understand why the hashtag is trending) was provided by a British fashion store, back in 2012. The store jumped on the Aurora hashtag to promote one of its dresses (also called Aurora), without realising that the word was trending because there had been a mass shooting incident at a US town with that name.

And if not being aware of why an hashtag is trending is a lousy excuse, what could possible explain why a brand decides to promote their products by using a hashtag associated with suffering? Yes, that was what Gap did during Sandy storm in the USA, when it used the hashtag to encourage online shopping: 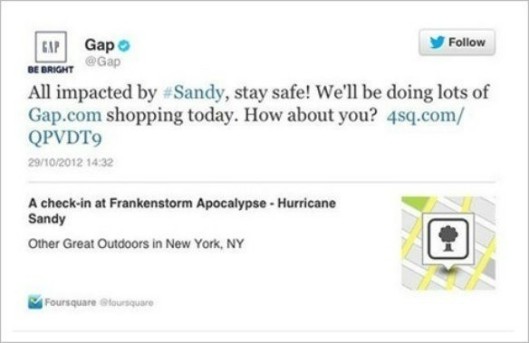 Something similar (or even worse) happened with high end brand Kenneth Cole, which used the hashtag Cairo and a joking reference to the unrest taking place in Egypt during the Arab Spring, to promote its new collection: 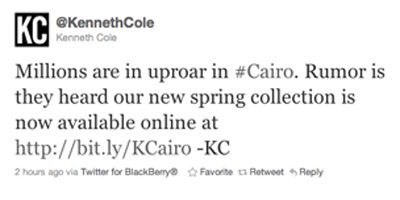 These are the three types of pitfalls that, I think, marketers should avoid, when using hashtags in their marketing campaigns. What have I missed?