What would be really, really useful, if you lived in a dangerous area, and wanted to keep an eye on your house when you are not there? 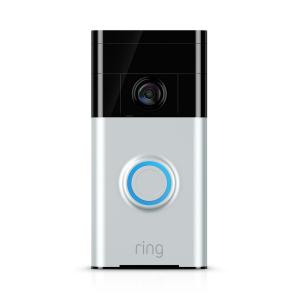 But what if you live in a safe neighbourhood, with low and decreasing crime rates? Then, such a doorbell might sound more like a creepy device, than a useful one, right? Great news for you. Bad news for the manufacturers of a product that not many people are interested in.

Amazon thought that you might like this type of surveillance doorbell (with camera, and facial recognition and connected to law enforcement), and decided to invest $1bn in one. They are also investing in a “team of news editors who deliver breaking crime news alerts”, according to The Atlantic.

Because what drives the sales of smart doorbells is not whether people are safe or not; but, rather, whether they feel safe. With this news service, Amazon is trying to create a perception of danger, which will make people worry about the safety of their house and their neighbourhood and, hopefully, drive the sales of the surveillance doorbell.

The man is a(n evil) genius. Filing this one under content marketing, perceptions, dark marketing.

Facial recognition is considered by many as a promising technology to prevent crime. For instance, this is how The Met describes the benefits of technology:

“Live Facial Recognition uses NEC’s NeoFace technology to analyse images of the faces of people on the watch list. It measures the structure of each face, including distance between eyes, nose, mouth and jaw to create facial data.

The system detects a face, creates a digital version of it and searches it against the watch list; where it makes a match it sends an alert to an officer on the scene.”

While London is considering deploying the technology, San Francisco decided to ban it. The BBC reported that:

“The emerging technology will not be allowed to be used by local agencies, such as the city’s transport authority, or law enforcement.

Additionally, any plans to buy any kind of new surveillance technology must now be approved by city administrators.” 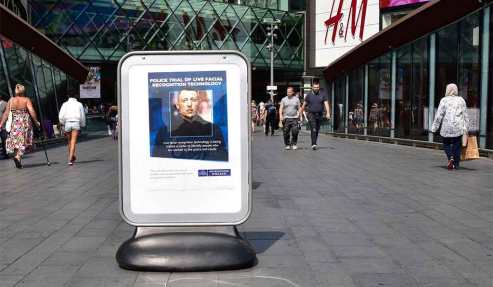 It’s really interesting that this ban is happening in the city where many high-profile tech firms have headquarters, and where many very powerful and very wealthy tech-preneurs live.

One of Internet’s biggest meme has died. It was a cat made famous by its facial appearance: it looked permanently grumpy and, so, it was nicknamed the Grumpy Cat.

Grumpy Cat (original name Tardar Sauce), amassed 8.3 million followers on Facebook. That’s about 10% of Rihanna’s followers. For a cat, which distinctive feature was to look grumpy. Ah, the world of the Internet.

Exam marking is coming in this week. House hunting had a hiccup. Still working on paper revisions, and preparing teaching for next week.

What does the week have in store for you?