According to a study conducted by Professor Vyv Evans for Talk Talk, 80% of UK people use emojis to communicate, with 40% saying that they had sent messages using only the famous icons. Emoji, the study claims, is the ‘fastest growing new language’.

Unsurprisingly, some brands have embraced the emoji trend, and started using the famous symbols in their campaigns and branding initiatives. For instance, Twentieth Century Fox used them in billboards to advertise the movie “Deadpool”. 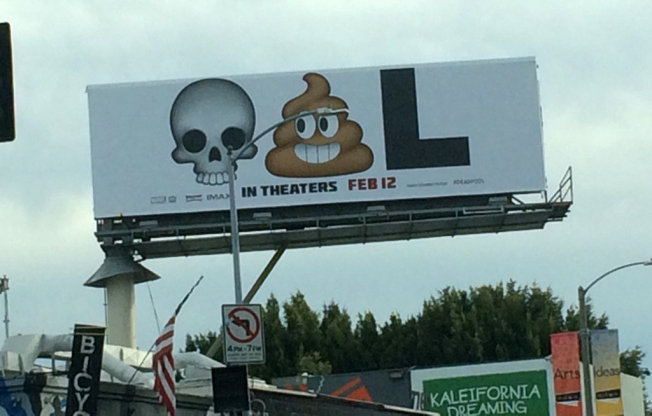 Another favourite of mine is P&G’s #LikeAGirl campaign, proposing emojis that are representative of girls’ broad interests and activities.

Before you jump on the emoji bandwagon, though, you should take heed of another study. This one was done by researchers at the University of Minnesota, and found that there is quite a lot of potential for miscommunication, when using emojis.

Specifically, the study found that: 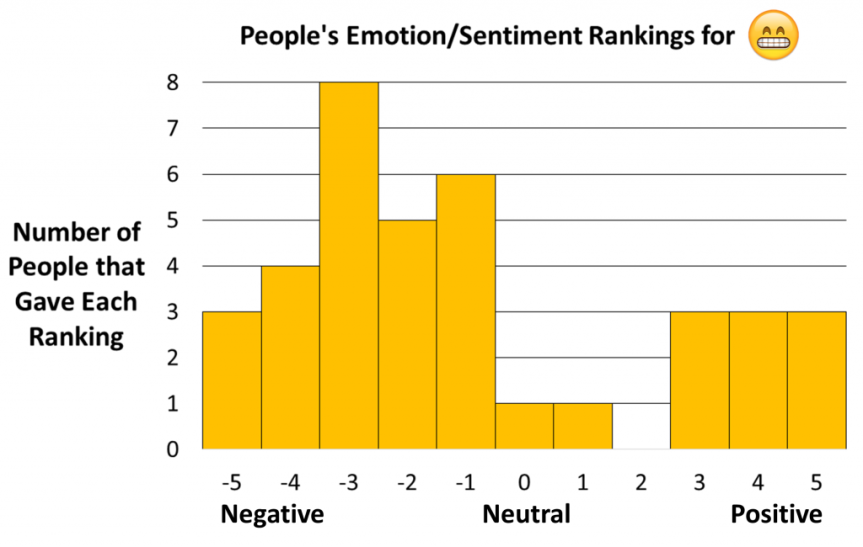 Image source: Miller et al (2016)
These differences in interpretation indicate that there is significant scope for misunderstandings and, possibly, upset. The implication for marketers planning to use emoji in their marketing communications and branding initiatives is that they need to test that their emoji-ladden messages a) elicit the desired sentiment and b) work well across different platforms.
What’s your favourite (or most cringe-worthy) emoji-based marketing campaign?

One thought on “Using emojis in marketing can backfire”